What are the differences between various types of popular VPNs? 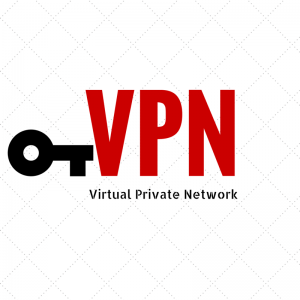 Which Virtual Private Network (VPN) you need depends upon how you will use it and how much security, performance and failover capabilities you need. The differences in the protocols and blends of VPN are not varied but there are drawbacks to the hardest and the easiest protocols. If you are trying to communicate between sites, have vendors or employees who are out in the field, or need a safe way to connect to a cloud service, your VPN must connect and be as secure and as agile as you need.

What are the basic protocols for Virtual Private Networks?
There are eight protocol types, or variants of types, that can be used for a virtual private network. These protocols range from simple point-to-point communications to variants or blends of protocols. To give you a better idea of what you will need, here are each of the protocols and how they are used:

Where can you use a Virtual Private Network?

There are many uses for a VPN in your business. Here are some ways you could use a VPN and something to watch out for:

The right protocol for your business or application will be determined by the restrictions on how secure the data needs to be between endpoints and where you want the connection to be made (at the router, or at the server and client.) Once you have those two items determined you will be able to find the right protocol.