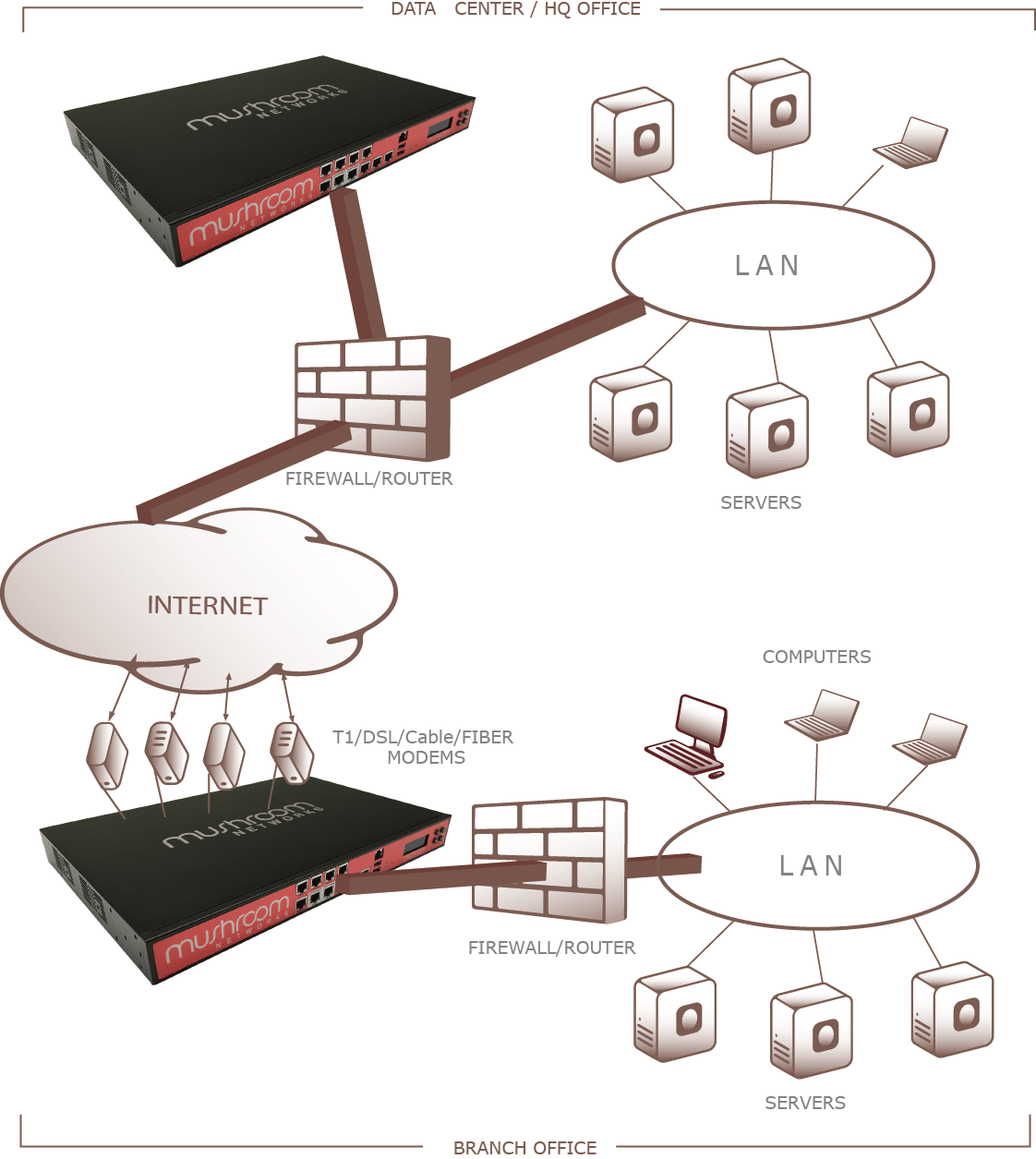 Houlihan Lawrence had previously used T-1 lines with Multi-Protocol Label Switching (MPLS). After outfitting their 25 offices with Broadband Bonding devices as the alternative to MPLS, it’s cut its telecom costs in half, and boosted its Wide Area Network (WAN) speed by about 75 times.

In addition to the benefits of low cost and high speed, the diversified connections to multiple providers mean that branch offices “stay up without any intervention on our end” if one of the connections goes down, said Andrew Lafreniere, Houlihan Lawrence’s director of IT, in a statement.

Here is more about the story that discusses Broadband Bonding as a cost-effective alternative to MPLS.