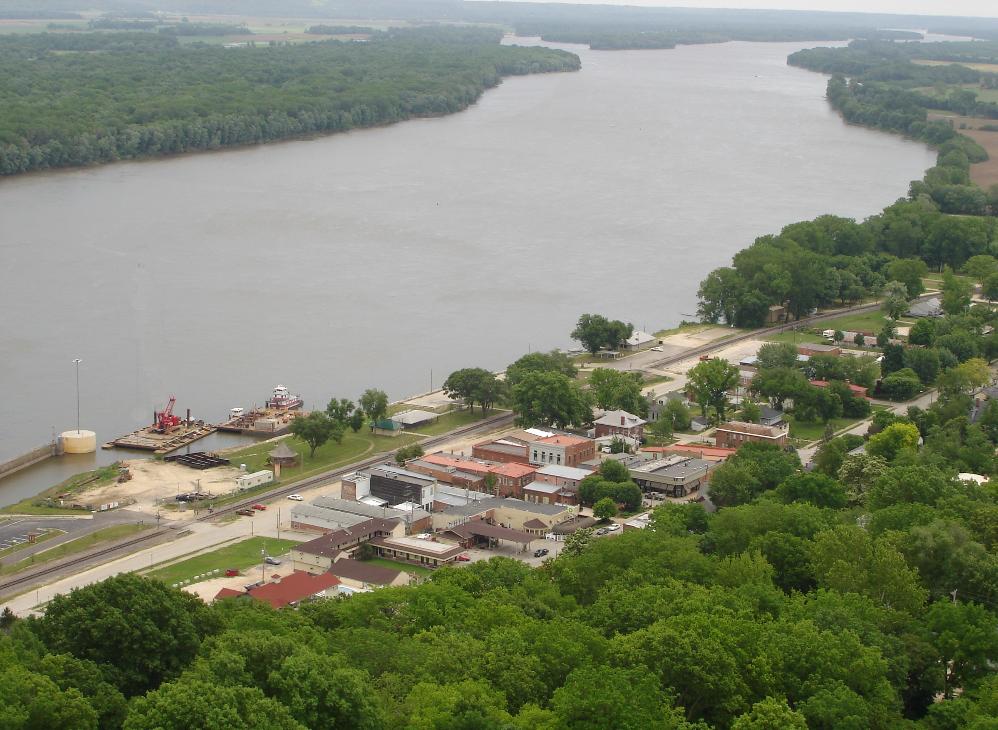 Increasing Bandwidth for growing customer base while maintaining profitability.

•No further cost or effort to add additional customers

DNG Technology provides wireless Internet service to small towns in rural America, such as Clarksville, Missouri, with population 490. Clarksville government had made repeated requests to AT&T for DSL service. AT&T, however, believed that there was not enough demand for high speed internet in the town to warrant creating the infrastructure to offer DSL service. DNG Technologies brought in a T1 line to Clarksville and redistributed it to residents and business owners in the town.

DNG Technology had successfully proven that there was a demand for high speed Internet. David Colwell, owner of DNG Technology, had installed one line to split amongst the 25 to 50 customers he anticipated. At $1000 per month, he was getting speeds of 1.5 Mbps upload and 1.5 Mbps download, which was sufficient for the browsing needs of this clientele.

Residents and business owners in Clarksville took notice of the benefits of high speed internet, and after a few months more than 50 people wanted to adopt DNG’s services. The single line DNG had installed no longer provided enough bandwidth to support DNG’s growing customer base.

After much research, Colwell decided to utilize a Truffle to combine six different types of broadband access lines. Colwell used his existing T1 line and added multiple DSL lines and a cable line. Once bonded together, these six access lines offered true aggregated speeds of 30 Mbps downstream and 2.5 Mbps upstream.

This method not only enabled DNG Technology to remain in business, it empowered the company to take on additional customers that it otherwise would not have been able to serve. The combination of lower broadband costs and increased revenues allowed DNG to break even on the cost of the Truffle in just a few months.

“Mushroom Networks enabled DNG Technology to grow 400% and to keep additional costs down.”